Taxes are crucial to maintaining and developing public services. Public services we all depend on in the Covid-19 pandemic. That is why, since 2015, the OECD has been calling for companies to make their tax payments to governments publicly available, to ensure that everyone pays their “fair share” (anywhere in the world).

In 2020, a number of Dutch companies responded to the OECD’s call. For example, Shell (for 99 countries) and NN Group (16 countries) are two companies that provide insight into tax payments based on the OECD standard.

Philips has announced that it will release a similar publication in 2021. This year, investors can be ensured that all Dutch companies publish a public country-by-country report. With such a report it becomes clear where these companies pay taxes in the world and where they do not. This makes us the first country in the world to do so.

In 2021, there are two influential Dutch initiatives on the agenda that will make it possible to make tax payments to governments publicly available. Investors created a corporate governance structure with sustainable elements with the Dutch Corporate Governance Code (the Tabaksblat Code). With the revision of the code this year, they can enforce responsible tax strategies by integrating tax transparency conditions into the code. In the recent announcement of a Tax Governance Code of Conduct, there is also a role for investors, who can enforce that public country-by-country reporting becomes part of that code.

Altice as an example

The company now called Altice Europe has no physical activity in the Netherlands other than their stock exchange listing. Not to speculate why they are listed here on the stock exchange, but if Altice uses the Dutch (financial) infrastructure then it is important that they adhere to the standards applicable in the Netherlands. PGGM thought so too, as became clear during Altice’s shareholders’ meeting in 2016. PGGM’s representative pointed out that Altice is currently not in-line with the Corporate Governance Code and that they can challenge themselves to at least extensively explain why they deviate.

He even explained that a year earlier – when the company was still Luxemburgish – PGGM had voted against the move to the Netherlands, because their current governance structure was completely out of step with the code applicable in the Netherlands. The Chairman of the Altice Supervisory Board explained that they want to learn from their shareholders and that, although Altice does not now adhere to the best practices of the code, they are certainly willing to improve. Not long afterwards, Altice was the first company blacklisted by PGGM due to its governance structure: it turned out the company was unwilling to implement the code.

The time is right for transparency

According to State Secretary Vijlbrief, the time has come for companies to be transparent about their tax payments per country. Dutch institutional investors have played a major role in the corporate governance structure and sustainability of Dutch companies. They can put paying tax on the agenda in 2021. Pension fund ABP already set a good example last December by introducing Tax Principles. It is therefore important that more institutional investors follow suit.

This article was previously made available on Financial Investigator. 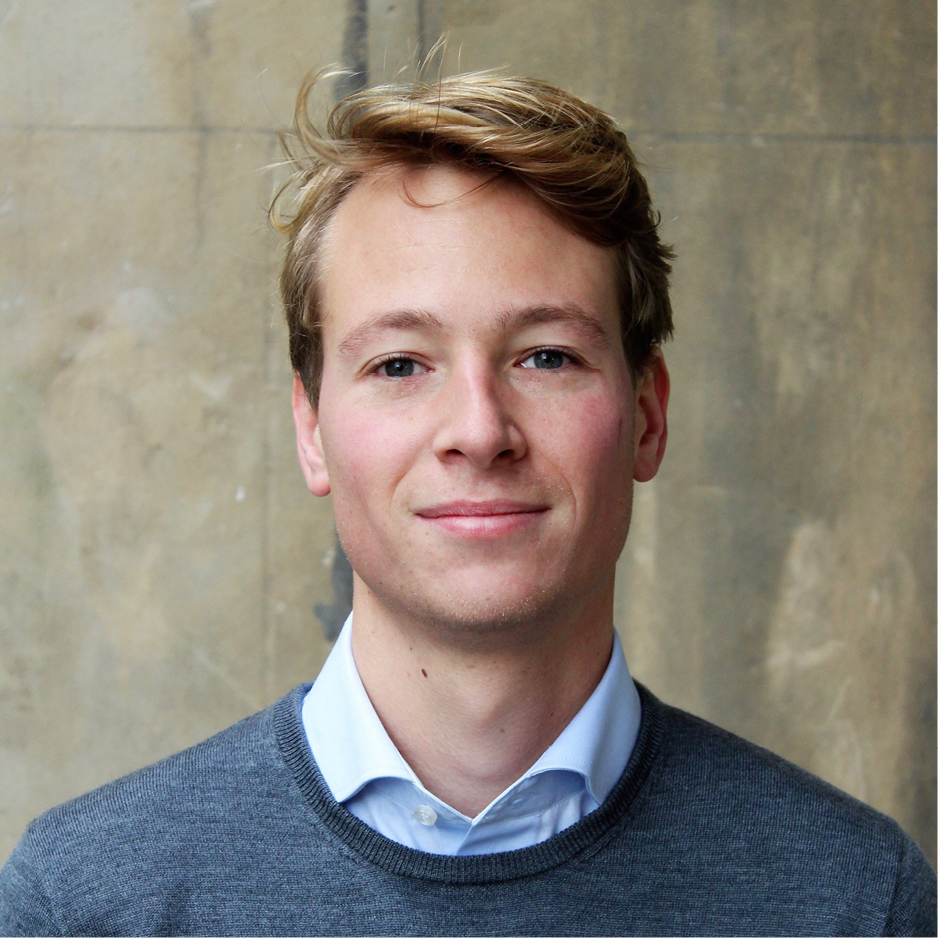