The efforts of the European Commission to strengthen the non-financial reporting directive are gaining momentum. The new directive will impose higher requirements on institutions and companies active in the EU with regard to reporting sustainability information (also known as ESG reporting). This is welcome because, while the 2014 non-financial reporting directive (NFRD) has improved the transparency of organizations in Europe, its application is sporadic and the results are inconsistent. If the EU is to achieve the Green Deal’s sustainable growth goals, changes are urgently needed.

As part of the revision of the directive, the Commission is considering the development of European non-financial reporting standards; the European Financial Reporting Advisory Group (EFRAG) has been consulted for advice. After two public consultation rounds, EFRAG issued detailed opinions to the Commission on 8 March. The first report discusses the actual standards and setting standards. The second report describes what organizational change within EFRAG will be needed if they are asked to take on the role of setting the standards.

VBDO is convinced that without full disclosure of the impact on society and the environment, and therefore also on the economy, it is not possible for all stakeholders to assess the contributions of organizations on sustainable development. Therefore, in addition to financial reporting, also non-financial reporting should be mandatory and the same degree of accuracy should be pursued. The proposed governance changes at EFRAG, with a two-pillar structure, should ensure that both forms of reporting are given equal weight.

We also see the need to expand or strengthen current financial reporting. Financial implications of sustainability issues for an organization must be presented as support in its vital role in contributing to the solution of the immense challenges facing global society. EFRAG, as the European organization that is also involved in the implementation of the International Financial Reporting Standards (IFRS), is uniquely positioned to address this interconnectivity as well.

Support for change also outside the EU

The European Commission must look beyond a reporting structure just for the European market. Trade and industry are of course global, with value chains spanning the globe. That is why a global reporting system is ultimately needed to make non-financial information accessible and to promote its quality and comparability. Such a system would have the added benefit of reducing the burden on reporting organizations.

Even if the implementation of these reporting requirements is initially limited to the European market, this should not prevent the European Commission from taking a leading role. It must ensure a clear structure under public supervision with an appropriate global embedding.

Setting and maintaining standards is a time consuming and costly activity. Using existing global standards will accelerate implementation. For example, the GRI standards that are now most commonly used by companies and institutions in Europe – and beyond – to report their impact on society and the environment could be used. A December 2020 KPMG survey of the 5,200 largest companies in 52 countries shows that two-thirds of these companies use GRI standards to report.

We strongly warn against a “cherry-picking” approach – where individual standards from different standard-setters are used to report a limited amount of information. Making limited and incomplete stand-alone reporting standards mandatory could improve comparability in the short term, but it will not lead to credible and coherent reporting as the Commission intends. Nor does it provide the opportunity to quickly adopt new standards or update existing standards to meet changing societal needs.

An independent model for setting standards

Making standards must be based on an extremely careful, independent and transparent process. It is very important that the EFRAG governance model complies with the required accuracy and due process principles. EFRAG’s proposal for a part-time expert group, supported by voluntary working groups, will not be sufficient to develop and maintain an ever-increasing amount of reporting standards; regardless of whether existing standards are taken as a starting point.

The process of developing new standards is challenging and complex. A neutral organization is therefore needed that manages and monitors the standards and that is publicly accountable: an independent Global Sustainability Board, for example.

VBDO attaches importance to standards for sustainability reporting that contribute to sustainable development and are aimed at protecting the public interest. Standards should be developed on the basis of the independent input of a broad group of interested parties, with each group having an equal voice.

The Commission’s ambition is to develop a solution that has the potential to also be used outside Europe. It is an ambition that we fully endorse. After all, markets and value chains are global.

It is valuable to make use of years of expertise from existing organizations, such as GRI, where technical experience is available. Establishing a robust European non-financial reporting structure using existing expertise will give the EU the lead it needs to achieve its objectives. We are convinced that such collaboration will support our common goal of harnessing the power of transparency as a catalyst for sustainable and fair growth.

This article was previously made available in Dutch on www.financialinvestigator.nl. 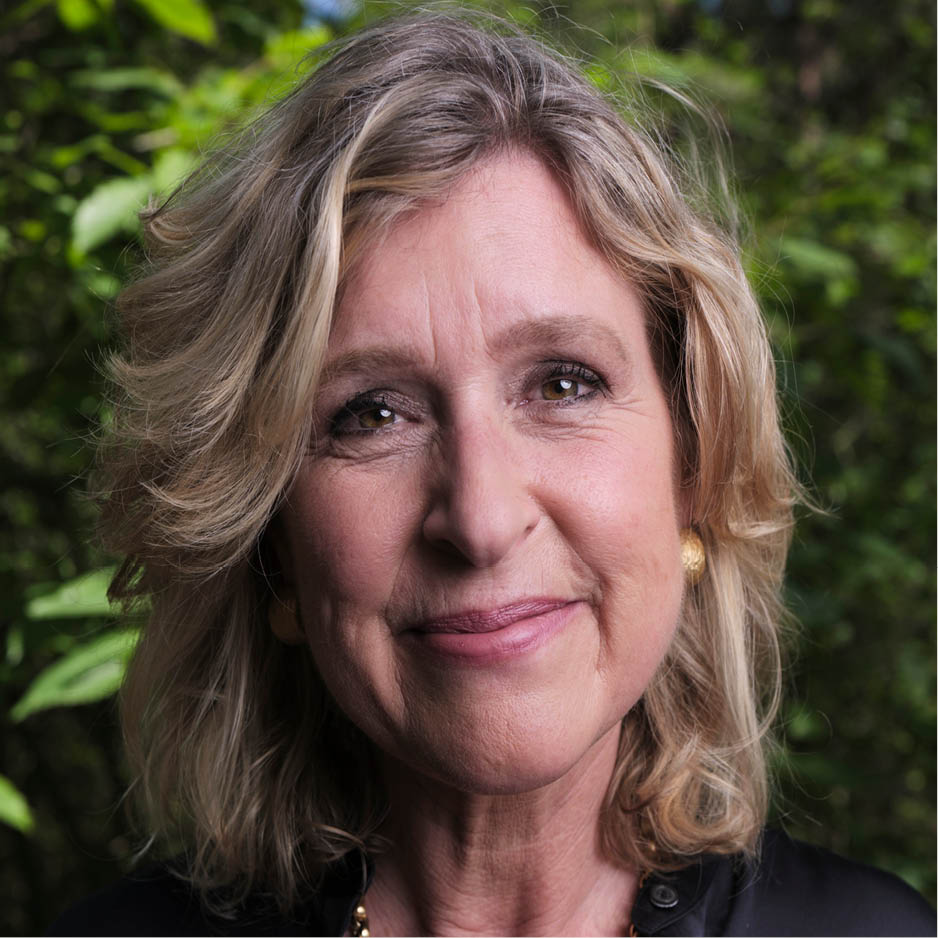 “VBDO is convinced that without full disclosure of the impact on society and the environment - and therefore also on the economy - it is not possible for all stakeholders to assess the contributions of organizations to sustainable development. So in addition to financial reporting, non-financial reporting should also be made mandatory and the same degree of accuracy should be pursued.”