We have seen serious situations in parcel delivery for a number of years, with the new low on Monday morning being raids by the labor inspectorate at PostNL in Belgium. This once again revealed serious abuses, including parcel deliverers who delivered parcels without a driver’s license.

As early as November 2020, the SZW Inspectorate announced after a large-scale investigation that things go wrong more often than right at courier companies such as PostNL, DHL, DPD and GLS. When we think of human rights violations, we often think of forced and child labor, hidden deep in the chains of companies in emerging economies. But there are also problems close to home.

Free is never free. In this case, it is the subcontractors, the parcel deliverers, who pay the price for the ‘free’ delivery. Looking at the turnover increases and profit of the large parcel deliverers in corona time, this is not necessary. Shareholders were rewarded with a generous dividend last year. One euro cent per package is what PostNL subcontractors have only improved in 2021 (the one-time reward of €250 for permanent employees did not reach all subcontractors, according to Zembla).

After years of promises, PostNL has not succeeded in offering subcontractors a reasonable living. The ‘free’ delivery is partly due to contracts with platforms such as Bol.com and Amazon. The entire chain is responsible and it is not inconceivable that companies will be sued for this in the future. And the consumer? If you have the choice between delivery for €4.99 or €0, you choose the free version.

It is therefore a structural problem that requires political guidance. Therefore let outgoing Minister of EZK Stef Blok oblige a delivery euro, in the idea of ​​the ‘Kok’s quarter’. This ‘euro euro from Blok’ could guarantee a social minimum that makes it possible to give the modern postman a dignified existence. The money that remains can be invested in sustainable transport.

Or you could buy your gifts at the local store this year. 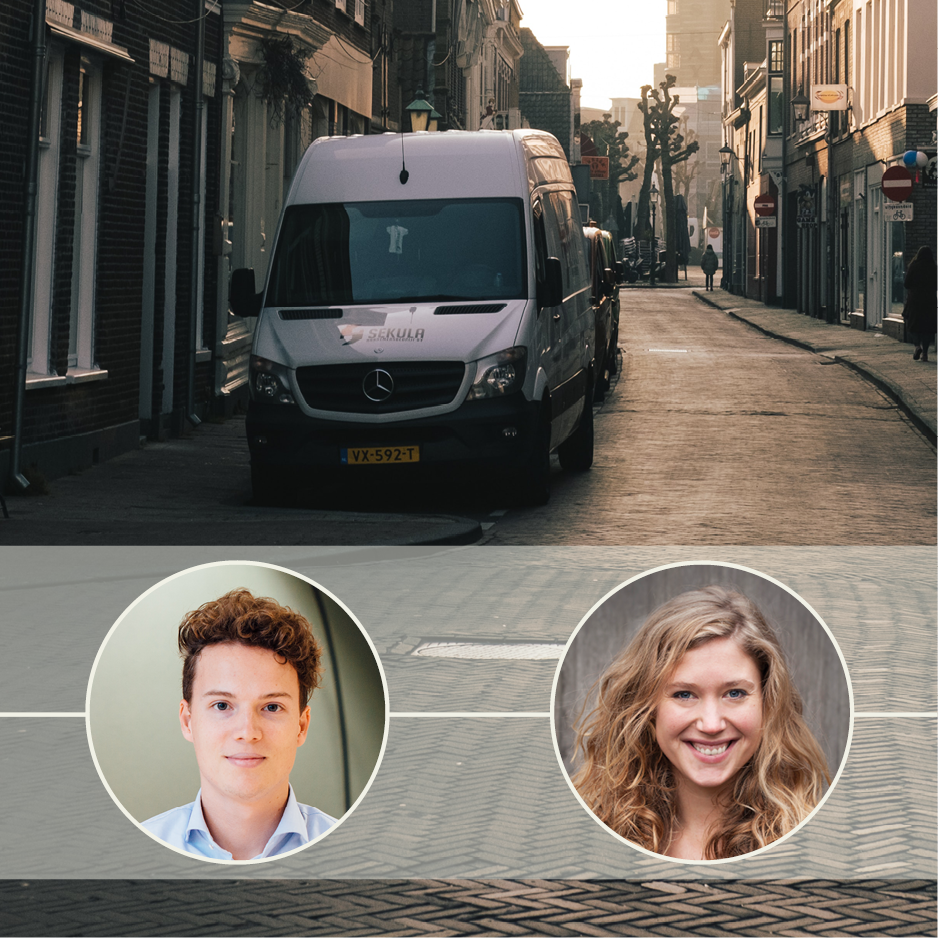 “The problem requires political direction. Such as an obligatory 'euro from Blok' on every delivery”