Companies are providing more and information on their tax policies. More than half of the 77 participating companies scored over 18 points, with a maximum of 35, double the score since the VBDO Tax Transparency Benchmark was first published in 2015. With a record score of 32 out of 35 points, NN Group is for the third year in a row winner of the Tax Transparency Award.

“It has been ten years since we first started engaging with companies on their good tax governance practices”, says Angélique Laskewitz, executive director of the VBDO. “From the outset, transparency was always the key objective. Back then, only 11% of Dutch stock-listed companies published a tax policy. Now, more than 80% do so. Tax transparency is here to stay.”

The GRI 207: Tax Standard drives companies to provide meaningful and comparable disclosures and ensures auditors can perform the appropriate checks to provide tax assurance. 2021 is the first year companies have been able to follow this standard when disclosing tax-related information. Six companies; NN Group, Philips, Aegon, Randstad, KPN and DSM have done so.

More and more companies are publishing their tax-related information on a country-by-country basis. This year, 20% of the participation companies have published country-by-country data, whereas a recent study conducted by FTSE Russel and commissioned by the UN PRI, only 7% of the 1.300 publicly listed companies in their database had done so.

NN Group is the winner of the Tax Transparency Award for the third year in a row. NN Group scored 32 out of 35 points, equal to last year. The second place goes to Philips (31 points).

The results of the benchmark are assessed annually by five jury members, with a background or specialization in tax transparency. This year’s jury consisted of Hans Gribnau (Leiden University & Tilburg University), Irene Burgers (University of Groningen), Klaas Bangma (FNV), Anna Gunn (Article 104 & Leiden University), and Michiel van Esch (Robeco). The assessment of the jury is important because they not only determine a ranking of the participating companies, but also speak up about desired improvements.

The jury congratulates NN Group for the depth of their tax strategy and the absence of controversies, among other things. “This year, given the minor differences in the top of the ranking, the jury sees reason to honorably mention Philips both for the huge progress it has made and for the quality of its taxation reporting”, is written in the report. 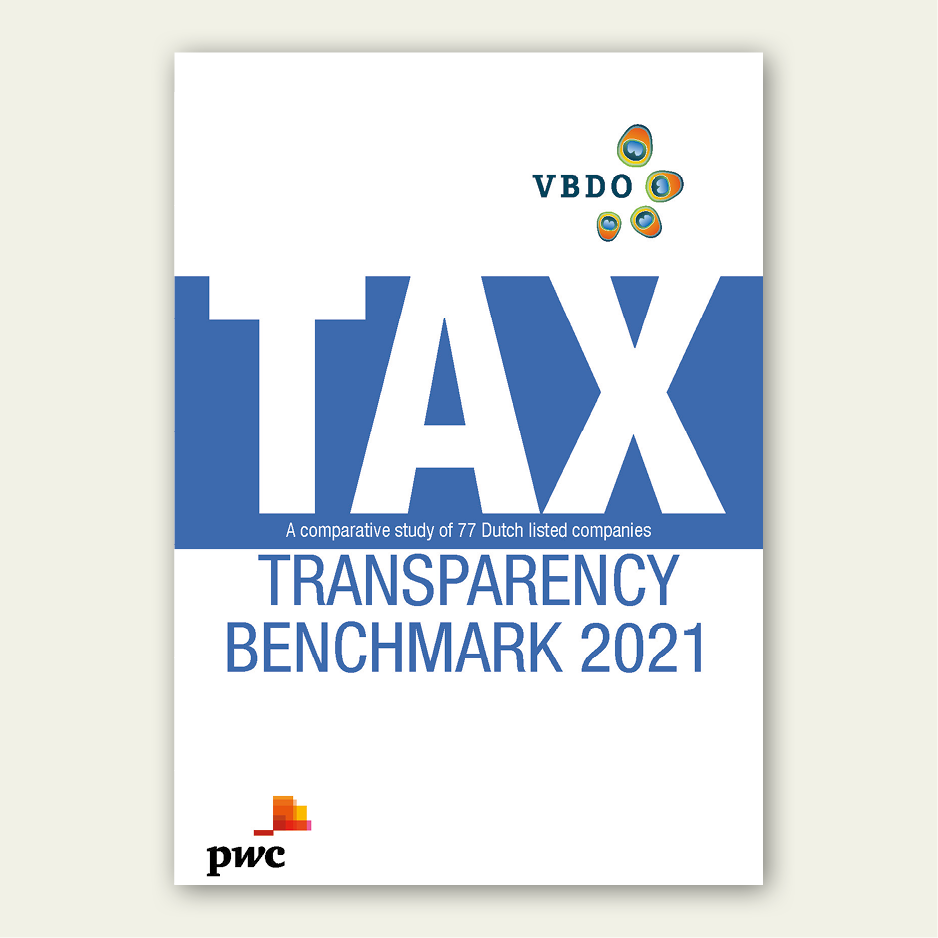