Child labour is an important issue within the Dutch financial sector. And although in some cases it can also be a material risk, child labour is primarily about the ethical aspect. Nobody wants to invest in child labour. And yet we do it…

In cooperation with the alliance Work: No Child’s Business, the VBDO conducted research in the past months into how Dutch financial institutions address the theme of child labour within their responsible investment policy. Exclusion emerged as the most frequently used instrument.

How is child labour preventable?

However, the real question should be: how can you actually do that? Because although 82% of surveyed parties say they exclude child labour, I dare say that almost all of them do invest in child labour through the supply chains of large companies. Child labour can scarcely be ruled out. Naturally institutional investors react when abuses come to light. But not only are you too late, but then you know that there are many more cases that may never become visible. What can be done?

We expect a more proactive attitude from the Dutch financial sector. Formulate concrete policy, specifically on child labour, instead of just including it in the OECD Guidelines and the UN Global Compact. Child labour is of course linked to many other themes, such as living wages, but by formulating specific policy and concretely addressing how you combat child labour, you lay a foundation for due diligence. And although legislation on due diligence is disappointingly long in coming, it is coming.

The role of engagement

Our research also shows that engagement emerged as the most effective tool, but at the same time it is still used very little. We would like to see engagement-focused specifically on child labour and not just on overarching social themes.

In addition, we hope to see investors join forces and discuss ways to increase the pressure on companies. A common argument for the lack of action is that there is too little data at hand. The data is often held by local NGOs and trade unions. This is where the information can be obtained, for example, for use in discussions with companies. In short: partner up and take a proactive approach. Only then can the financial sector make a real contribution to combating child labour. 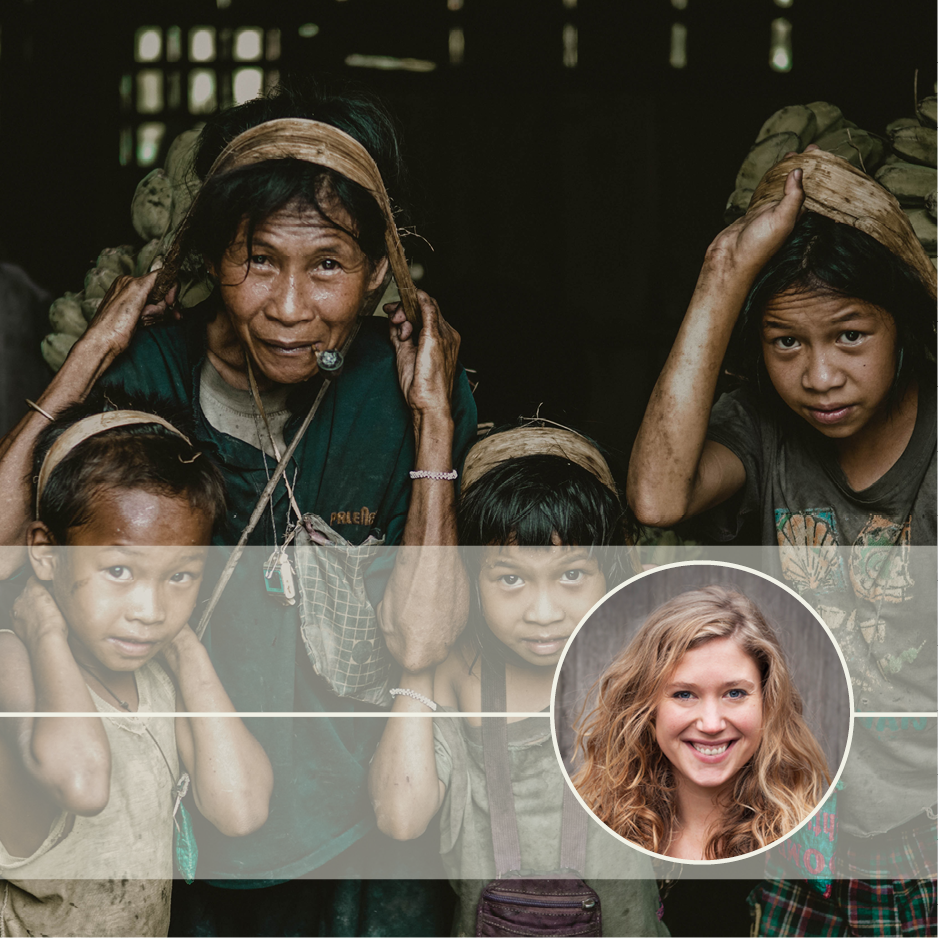